Going Above and Beyond...

Since 1903, Schmeling Construction Co. has built a reputation for providing clients with high quality craftsmanship and unbeatable integrity.

Emil W. Schmeling, an industrious German immigrant, began as a general contractor in Rockford in 1903. Emil’s first large-scale project was the construction of St. Paul Lutheran Church in Rockford.

Our corporate philosophy was established by Emil more than 100 years ago and still stands true today: “Do it right!” Emil grew his business by following this simple, yet critical rule.

As word spread of Schmeling’s reputation for quality and craftsmanship the business grew. By 1922, Emil divided the business among his five sons: William, Walter, Elmer, Albert and Robert. After years of building a strong foundation, E.W. Schmeling and Sons Construction Division became Schmeling Construction Co. in 1970, retaining the old-world values that earned their reputation of trust.

Today, Schmeling Construction Co. continues to operate with Honesty, Integrity, Excellence, and Commitment to the Rockford region. 5 Generations strong now, the future is brighter than ever for the continued strength and growth of the company. 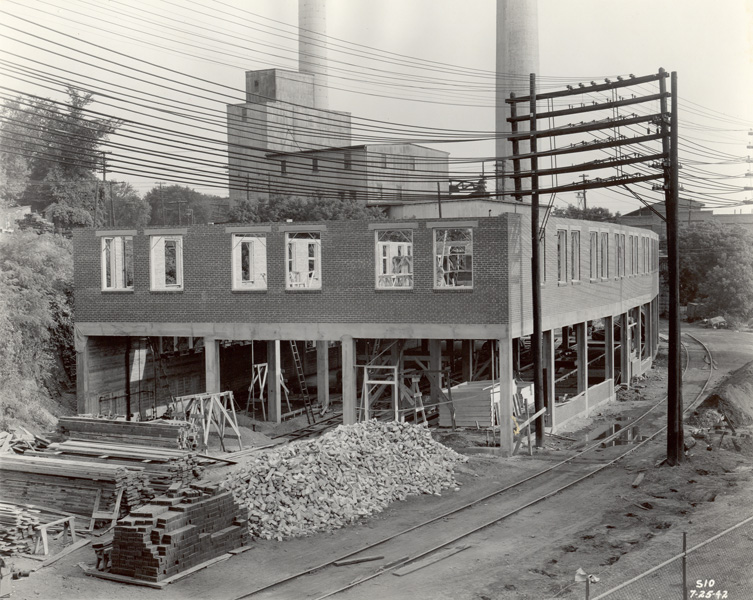 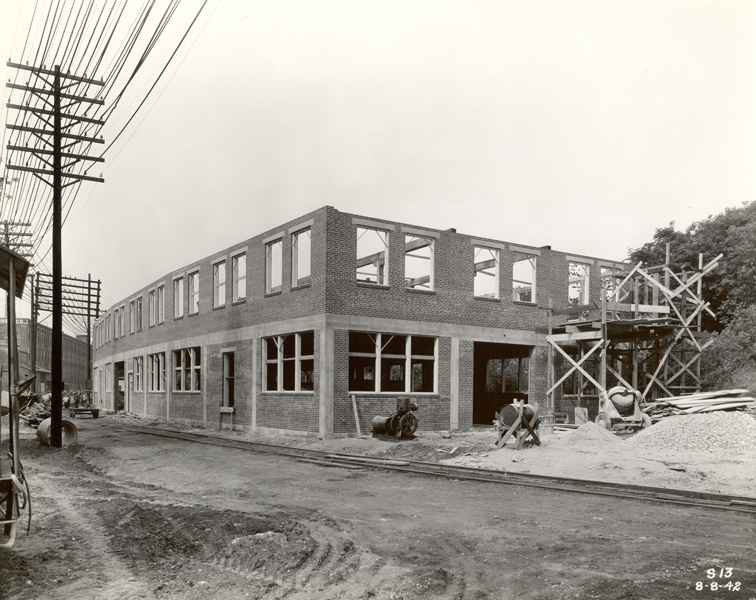 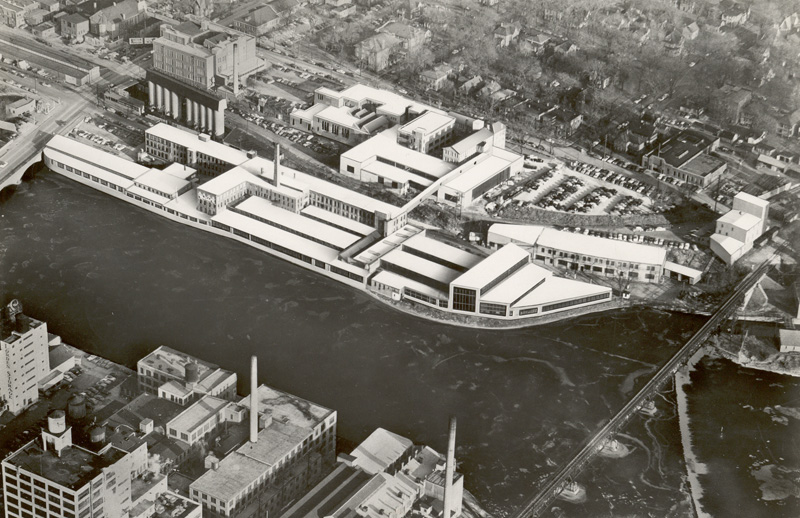